I drove though here one night and got very confused with the new northbound carriageway going right through the middle of what used to be a roundabout, so I decided to do a survey.  The results are shown below. Is this a record for the number of sets of traffic lights you can fit onto one roundabout? (9 sets and 2 sets of toucan crossing lights!) 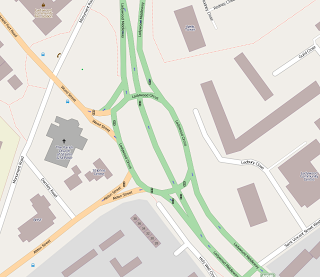 Needless to say I couldn’t waste the opportunity so I surveyed some adjoining streets also. I came across what has to be one of the longest  and most evocative church names I’ve ever seen. I don’t know the origins of this church, but I expect it to have been interesting. Has anyone else come across one of these churches? 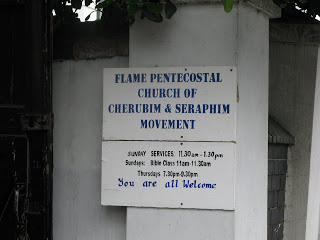 I also discovered a small patch of rural delight nearby – what a great way to enliven an otherwise patch of waste ground and make our urban life brighter. Congratulations to whoever is responsible. It’s not a great photo but there’s a sea of white daisies awash with poppies. 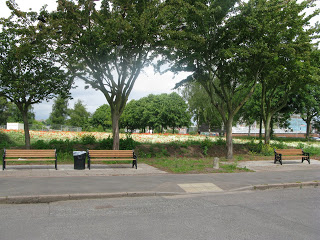 I’m gradually surveying the Jewellery Quarter by default , as I work through the City Council’s database of listed buildings. It’s a fascinating journey of urban renewal. Its a very mixed area, with lots of apartment conversions – some architecturally tasteful, some just an eyesore of erected building materials; lots of hip small knowledge and professional companies and their feeding stations of equally hip restaurants, bars and cafés; masses of jewellery workshops and shops and  the odd bit of good old Brum metal-bashing, together with some very derelict parts looking very forlorn.  Mix in stalled building developments, casualties of the credit crunch and you’ve got a mapper’s heaven and probably an urban planner’s hell!  Here are some of the best listed buildings I found, along with some falling into decay. 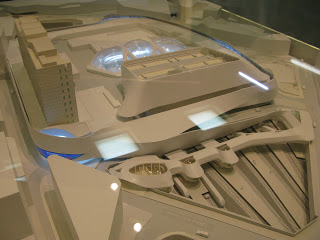 New Street station is not one of the loveliest travel destinations on the the planet. There is currently a massive refurbishment programme underway scheduled to finish in 2015. So just to get ahead of the game in mapping the new layout – here’s a view of what it will look like.  I just hope they’re not going to spray-paint all the buildings this awful  beige colour! For more information you can visit www.newstreetnewstart.co.uk

Mopping up and correcting road names in the rural wilds of Solihull saw me in Meriden where I came across an ancient memorial cross reputed to mark the centre of England. I know it’s a complex mathematical problem but has anyone ever located the precise point that is the centre of England? Perhaps it would be better not to know as it spoils the folklore! 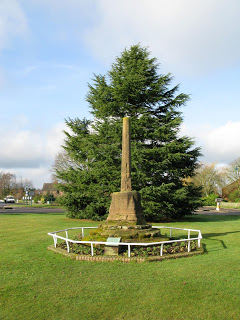 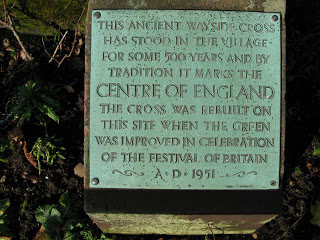 Sometimes I feel the urge to break out from my urban conurbation surroundings and map somewhere all together more rural. I don’t get much time these days to map so it was a real pleasure to head out in the autumn sunshine yesterday on the bike. The destinations I picked were Colwich and Little Hayward which are located between Stafford and Rugeley and were essentially blank on the map save for the A51, the railway lines, canal and the river Trent, all of which run parallel through the area. 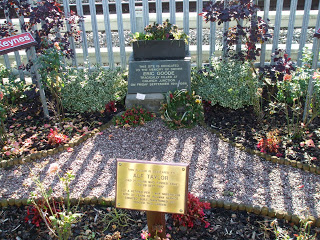 One of the things I really enjoy about mapping for OSM are those things that you would never see or learn about (and which you can add to the map) if it were not for getting out there on the ground. Yesterday was no exception but unlike the usual notable place of interest, interesting feature or great view it was a moment to reflect, for I stumbled upon a tiny beautifully tended memorial garden, easily missed and tucked away at the specific spot of a tragic event in 1986, the Colwich Rail Crash, something I really had no knowledge of previously. The garden is now a memorial to two men, Eric Goode the train driver who tragically died in the crash, and Alf Taylor, a retired railwayman who created and tended the garden until his death in 1997. OpenStreetMap gives us the opportunity to place important places in our landscape like this clearly on the map, something I’m always pleased to be able to do. Should you wish to find it yourself it’s here. 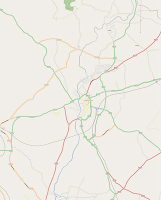 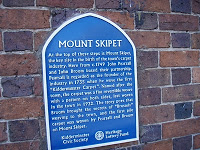 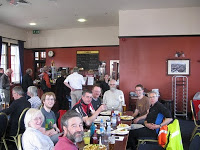 Nine mappers turned out to enjoy a glorious sunny Spring day cycling and walking around Kidderminster to help out Gavin who lives there. As you can see from the map comparisons we covered some miles. We had a splendid lunch accompanied (mostly) by Bathams Bitter at the King & Castle which is on the old GWR railway station (now the terminus of the Severn Valley Railway). Brian had a run-in with an irate landowner and Christophe discovered a blue plaque explaining the history of carpet making (see above). The afternoon was accompanied by the sound of the crowd watching Kidderminster get beaten 2-0 by Stevenage.
(More edits will trickle in so there’ll be a final map soon) 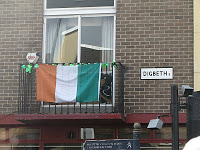 A few pictures from the Sunday parade in Digbeth which enliven an otherwise drab Digbeth High Street. Apparently Birmingham has the 3rd largest St Pat’s parade in the world after Dublin and New York! 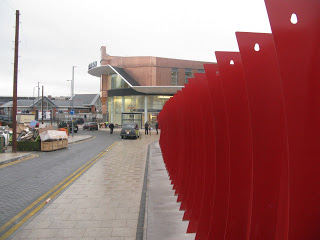 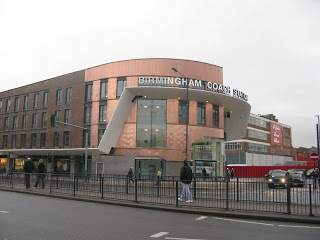 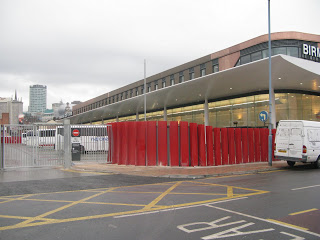 This august institution re-opened today after several years refurbishment and a temporary location in Coventry Street. Notice the change of name from Digbeth Coach Station. I did a survey this morning: check it out here. There are 16 bays tagged as bus-stops but the only renderer to pick them all out is our very own Christoph’s NOVAM. The red barrier around the bus roads is a work of art. I don’t know how long the copper cladding will remain nice and shiny. National Express sold the building two months ago for £16m in a sale-and-leaseback deal. It’s a couple of months late because the main contractor went bust. The taxi drivers I spoke to weren’t too impressed with only 4 spaces in their taxi rank. 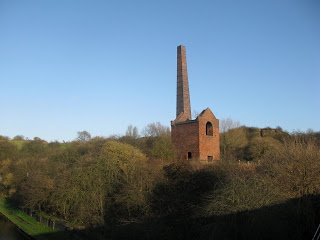 To encourage us and new members that mapping the black country is not just about grim housing estates, brownfield and derelict areas and industrial sites that are barred by security gates, here is a view to stimulate us that beauty can be found in this region.

Cobb’s Engine House stands in the midst of a large nature reserve with extensive views over the region. It is situated at the confluence of a number of canals and above the entrance to the Netherton tunnel (2.5 miles long) which was the last canal tunnel to be built in Britain. There are still lots of cycle paths and footpaths to be surveyed here. 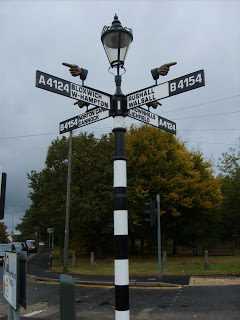